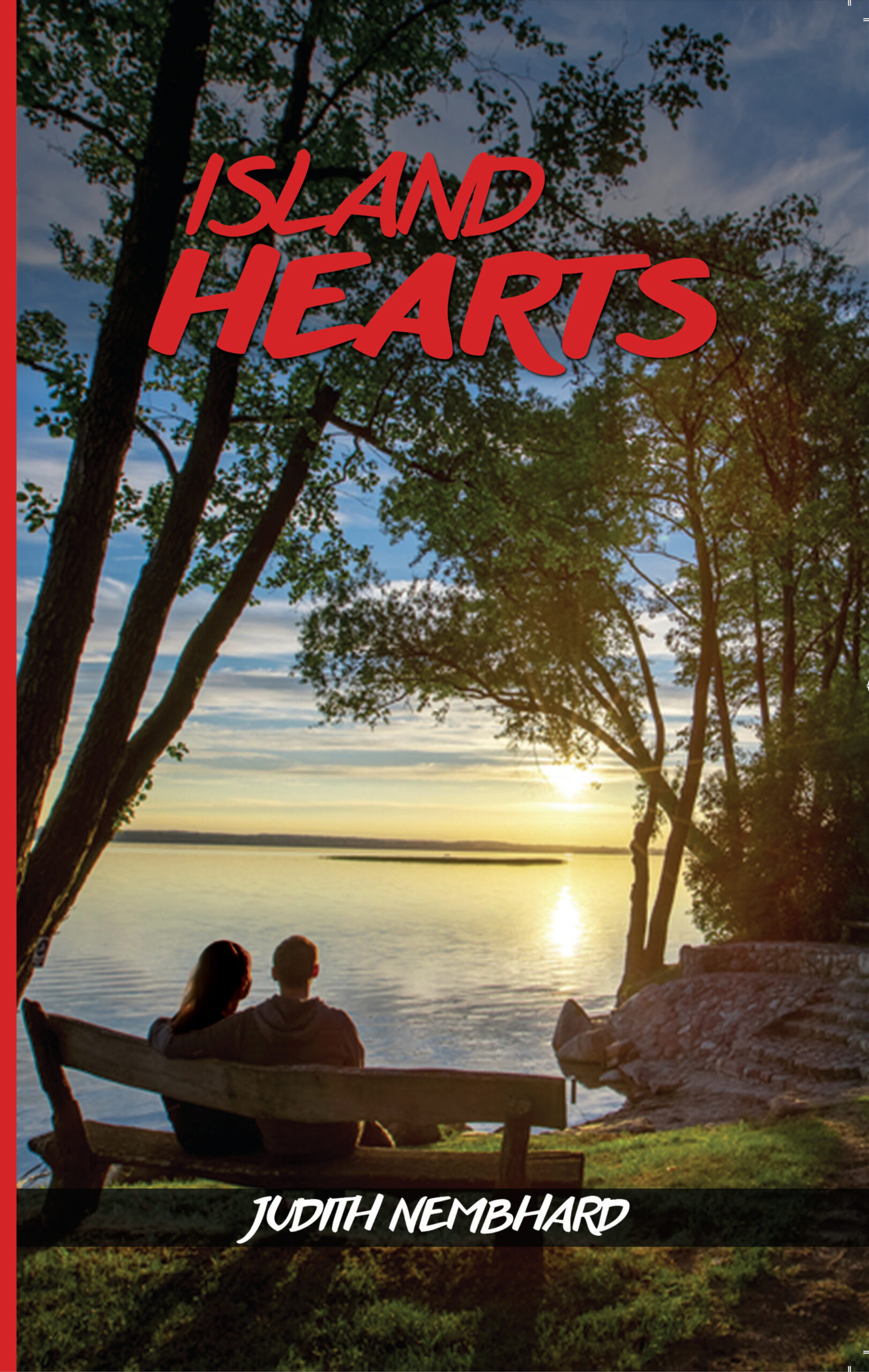 Love can  blossom  in surprising ways and in unexpected places. So it is  for Claire Wynter, who has returned to the U.S. from a successful search  for her missing grandmother in Jamaica. Claire brings back with her the memory of a nascent romance and her promise to return to Karl Grayson “soon.” But prejudice wears many faces and is found in unsuspecting places.  Claire’s brief brush with prejudice while on the island stalls her plan to return to Karl. She doesn’t connect with him until after three weeks have passed  and  with much soul-searching. She now  tries to reach him on the island.

Here’s an excerpt from Island Hearts:

For no apparent reason, she lingered after getting dressed to go to work—to go to the busyness of the office  where she  could immerse herself  in her many duties and forget. She kept stalling and postponing going out the door. Then everything began coming into view—the last three days  on the island—the romance of it all—the scene at the airport—her promise to return soon.  It was all rushing out  like water gushing from  an open fire hydrant.

I’ll call him. That’s what I’ll do. After all, I was the one who left. Good manners would dictate that I’m the one to call. She’d made her decision. For a moment she felt rattled by the boldness of the thought, but soon regained her composure. She’d go into work late. She’s call him. Then it occurred to her she didn’t  have Karl Grayson’s  telephone number. That was more than an annoyance, but not having his number was understandable since he was the one who did all the calling to her aunt’s house number and asked to speak with her. After only a brief hesitation, she figured out what to do.

Is Claire doing the right thing? Could Karl Grayson overlook three weeks without any word from her? How could she explain the patch of silence?

BE AMONG THE FIRST TO READ THIS HEART-WARMING  SEQUEL TO DARK DAYS ON THE FAIREST ISLE.