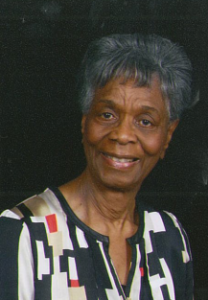 Judith Nembhard was born in Jamaica and grew up amid the island’s lush scenery, which influenced her writing. Her early fascination with language led her to complete three degrees in English, including a doctorate from the University of Maryland College Park. Her articles have appeared in professional journals, religious and secular magazines, devotional anthologies, and newspapers. She writes Christian fiction. She has earned writing awards in the Writer’s Digest Writing Competition,  Deep River Books Contest, and Southern Writers Magazine Short Story Contest. She is featured in the Southern Writers Magazine Galaxy of Stars.

Judith is a woman of faith and has shared  her spiritual vision with audiences at commencement  and Women’s Day celebrations and women’s retreats. She has given workshops on writing and improving public speaking skills.

Judith has two adult sons. She has teaching and writing as her greatest loves and reading as her most passionate hobby.  She lives in Chattanooga, Tennessee.