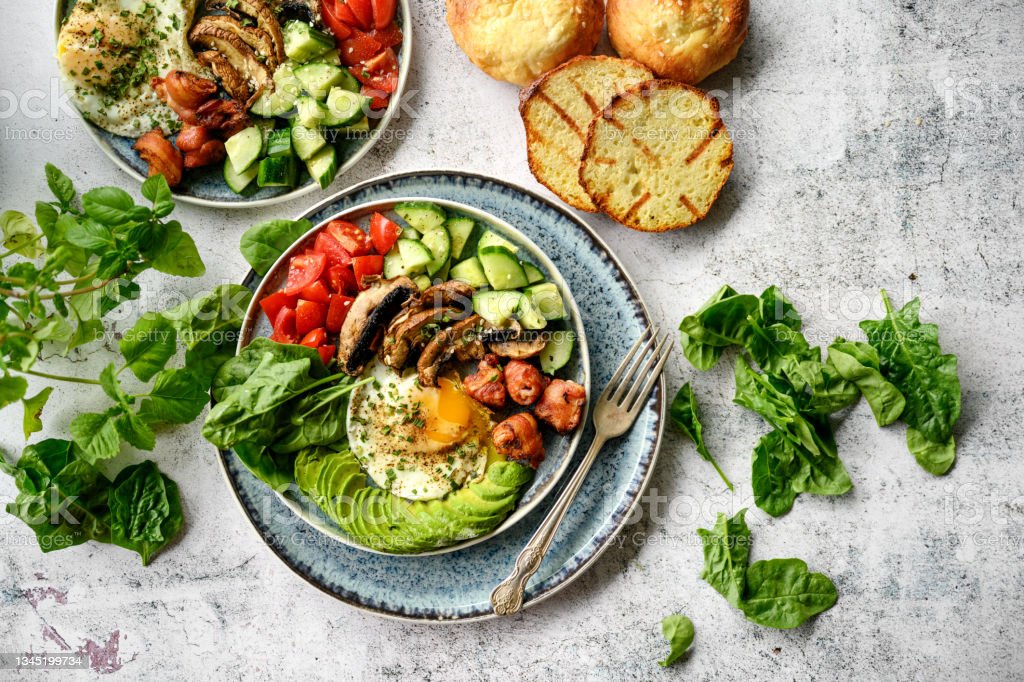 What has been your relationship to food? Does what you eat have anything to do with who you are? Before you say no, think about it. The question goes beyond having a tendency to like to  eat, which a lot of us do. In high school, I had a good friend whose nickname was Foodie. You can guess why. He was quite popular and had no problem answering to the name.  But our relationship to food  goes  deeper than  merely liking to eat.   Social scientists tell us that a lot of things go into making up our identity, and food is one of them. Their research reveals that food plays a role in who we are, helping to build individual identities.

We all have a biological need to eat, but not just any food. The food that influences our identity is the kind we grew up eating and loving and craving when  we’re away from it, the food that when we see it or even think about it reminds us of our  roots—of home. Every people  group has its  affinity to a particular kind of food —Southern, Caribbean, French, Japanese. You name it; there’s that food that  they identify with. This kind of food attachment is something I’ve thought about in my own  case. Why is it that I get so caught up in the moment when  the supermarket checker looks at my plantains and asks me about them—how I prepare them, and whether they taste like bananas?  I get carried away explaining  about the delights of eating plantains.  Or why did I become so  excited not long ago when  a friend who  grew up in Canada told me about enjoying  delicious calaloo that a Caribbean woman who was  her piano teacher  used to give her? For  me it was identity. The recognition of  something that was a part of me. This month our church’s social committee chose a theme that had members bringing to the fellowship dinner  a dish from their native country or particular part of this country they’re from.  If we go by what the social scientists have discovered, everyone contributed a part of their identity with the dish they brought because their identity is bound up with the food they cherish.

In my soon-to-be-released book, Island Hearts,  there’s a scene in which Claire Wynter returns to the U.S. from another of her frequent visits to the island, which she loves deeply;  she  goes to dinner  at her parents’ home. At the dinnertable, she takes a forkful of the  stewed green peas and salt fish she’d put on top of white rice and says, “This is good. The food.  That’s another reason I like it down there. No other place in the world has the kind of food we do.”
“That’s a whole lot of trouble  to go through for some food you can get right here,” her father sneers.
“It tastes better down there,” she tells him. Claire is recognizing the oneness  we share with people by eating the  same kind of food with them in a particular setting. Eating like that says, “This is where I belong.” Food and place connect to reinforce identity.

The identity factor may extend beyond the  food itself to cover other things.  Not long ago Cracker Barrel Restaurant added a menu item that created  an unexpected backlash.  They added Impossible Sausage, it was said,  to cater to the  younger patrons, many of whom are vegetarians and vegans.  The old timers wanted none of this even though nothing had changed for them. They still had their beef. It seems it wasn’t the menu item alone that had rankled them. The focus had shifted from them to a  clientele with  different food tastes,  thus assaulting their identity.

You wouldn’t think  that food identity extends to people who eat differently from the way we do, but it does. We associate their “otherness” with their food. We may even make a face and act squeamish  at the thought of eating food that those “others” eat.  Their identity is bound up with their food. Our identity says mine is better.

“We are what we eat” is a truism, but whatever our relationship with food, it’s worth remembering that “Better  a small serving of vegetables with love than a fattened calf with hatred” (Proverbs 15:17 NIV). And Jesus  has heartening words for us when  He says,  “I am the bread of life. He who comes to me will never go hungry” (John 6:35). Our physical food as well as our soul’s food can  always be satisfied  by Him in whom we find our true identity. 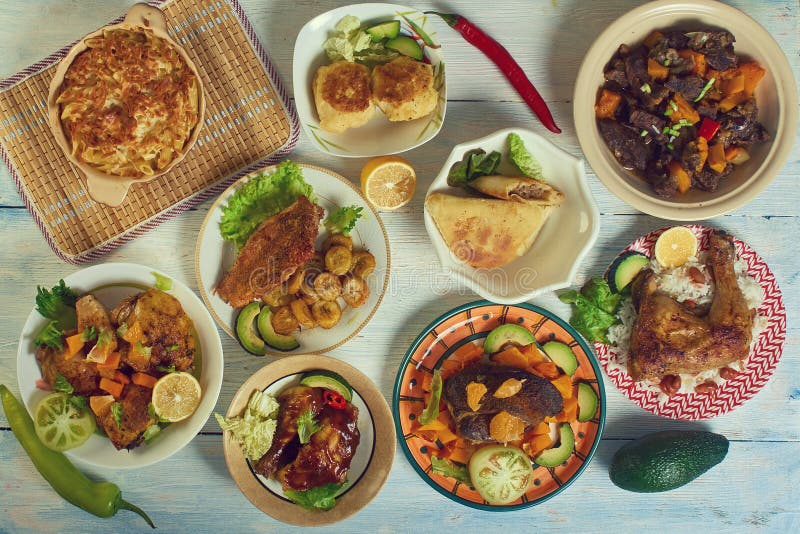 “Vegetables  are a must  on a  diet. I  suggest
carrot cake, zucchini bread, and pumpkin pie.”
Jim Davis