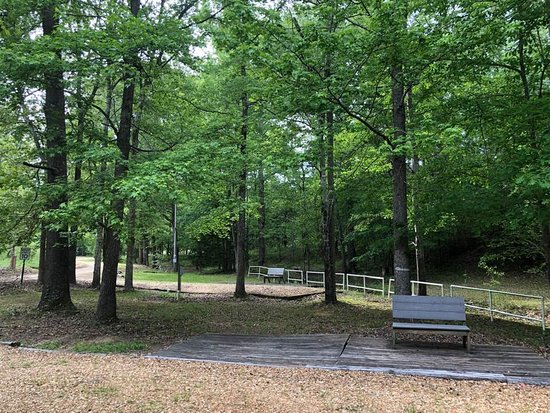 Most major global events leave their mark for good or ill.  I became keenly aware of this fact recently  when I re-read “70 Years Later: How World War II Changed America,” by Rick Hampson. The many changes  the war made were transformative. Living in a time of a crucial global event, we too  can  expect to see some important changes.

During the war, two young men in San Bernadino, California, seeing a chance to meet a need to provide working families with “cheap meals served fast,”  opened a drive-in restaurant. They were the McDonald brothers, and their business grew and prospered.  Today the “golden arches” are everywhere, and fast-food has become a staple of the American way. It was also interesting to learn from Hampson’s essay  that in 1944, there was a dramatic bus incident— before Rosa Parks.  A young black  Army lieutenant was court-martialed for refusing to sit  in the back of a military bus at Camp Hood in Texas. He was acquitted, but the trial prevented him from going to serve overseas. The young man was Jackie Robinson who went on to break down racial barriers in baseball. Without that war episode, we may never have heard of him. The war years saw an intense emphasis on research to provide medicines to fight diseases, among them tuberculosis.  All kinds of pharmaceuticals resulted, creating what were called  “wonder drugs,” one of the best known being  Streptomycin.  Also, this period saw  the emergence of the early form  of the computer, the creation of frozen foods, and the invention of plastics.

Ours is a time of another momentous global  event, the coronavirus pandemic, and it is certain to leave its lasting effect on the world. There was a rush to develop scientific cures during World War II, and we’re  seeing a similar  all-out effort to produce a COVID-19 vaccine at so-called warp speed. Promising trials  are also  underway to use convalescent plasma in treating COVID patients. The  effects of these efforts will linger  for all time.

Our English language is also influenced by major world events, adding  words to our vocabulary. From the World War II era we got the word radar,  and in the recent observation  of the anniversary of the bombing of Hiroshima,  we heard the words atomic bomb  used frequently. These were words never before known in our language, and they described a weapon never before used to  wreak havoc on the world. Already in our time of COVID-19, journalists and pundits have coined a popular term–new normal, and on CNN last week, I heard Dr. Sanje Gupta  mention the worried well, referring to those people who don’t have the COVID-19 virus but who, nevertheless,  experience emotional distress because they are worried about whether  they have it or when they might get it.

Some words  added during a major world event  experience a short life. Firestorm, for example, was popular during and after the Gulf War but is now hardly ever heard. This coronavirus pandemic has given us social distancing, and it is not  likely to disappear once the disease runs its course and we settle into our new normal.  Social distancing is something we actually already do and are quite good at, so we are more likely to hold onto it and embed it into our language. However,  when we consider what the phrase implies for  interpersonal relationships, social distancing is really an oxymoron and may not be what we  need for wholesome interactions. Social distancing is  useful in keeping a disease at bay, but  in these times of divisiveness and mistrust, what we need is togetherness. In a fragmented society, we need to be unified in seeking one another’s good, to understand and care about others, and to look with  compassion on the hurting people around us. Today some among us are distancing themselves from others, touting  their  freedom to be uncaring about other people to the point of questioning  the need to use a mask to help keep others healthy. An improved sense of empathy and emotional closeness is needed to help bridge the selfish divide that separates.

A fact of life is that social distancing is already being widely practiced  against some  people because of their  ethnicity, race, and social standing. For the common good, people need to take the sometimes painful steps to reduce the distance in these areas of societal  concern. And we know that millions are already distanced in their devotion to social media. Their e-mailing, twittering, and texting are all done at arms length. It doesn’t matter that someone’s feelings may be hurt or a good name tarnished by what is sent out; after all, they are not in close proximity to them.  But a sense of  community and interpersonal awareness would go a long way to fill up the emotional gap.

The coronavirus pandemic  will change us: no doubt about that. It has given us social distancing, and in  our fight against COVID-19, social distancing  is definitely needed.  Both  the term and the concept are here to stay. Now  let us  turn our attention to the people around us and forge relationships that will bring us closer in one another’s hearts and minds. Our social interactions should not be measured in terms of feet, but in love. Love can lessen the distance between us, creating change that will  usher us into  a welcome  new normal.

“God’s dream is that you and  I
and all of us will realize that we are family,
that we are made for togetherness,
for goodness, and for compassion.”
Bishop Desmond Tutu