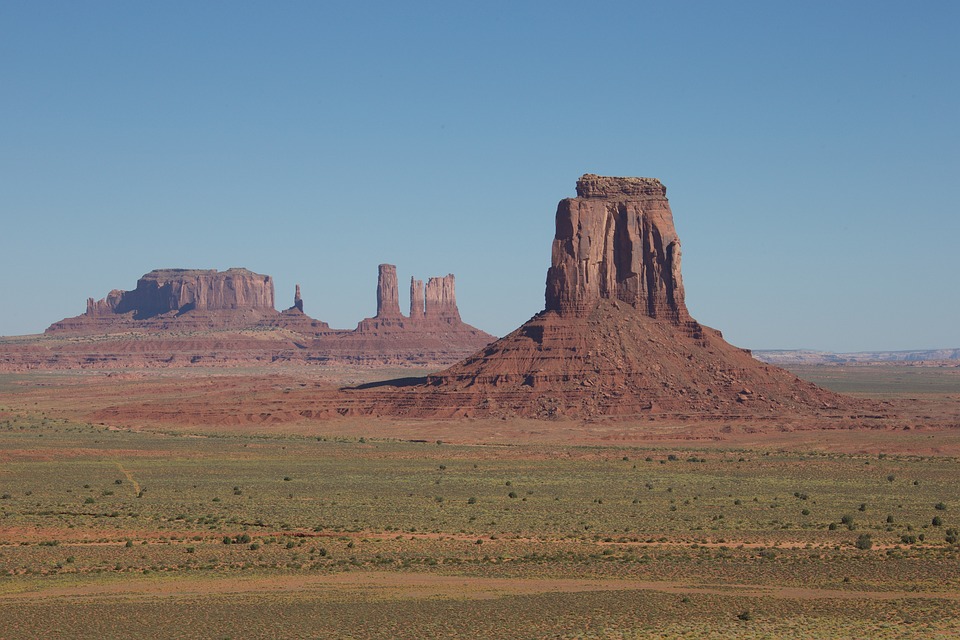 Memorial services are an integral part of our culture. During these sometimes elaborate exercises, the mourners sit and listen to tributes that seem sincerely meant. Some are authentic enough, but a lot of times much of what is said seems close to  make-believe. Listening to these  oftentimes lengthy panegyrics, one wonders who the person delivering the tribute is talking about, because the portrait is so one-sided, painting an exaggerated portrait of the dear departed. Something like this must have happened with the selection of many of the memorials that  have dotted our national landscape. Those who chose them looked upon the subjects through biased eyes, exaggerating their visible deeds, their flaws ignored.

The medieval poet Geoffrey Chaucer is credited with presenting what is now called a “warts and all” portrait of his characters in the Canterbury Tales.  Chaucer saw flaws along with the admirable or outstanding qualities. The same is true of the Bible; it tells the whole story, no white-washing. For example,  Moses, a giant of a personality in the life of the children of  Israel, lost his temper, struck the rock when he shouldn’t have, and paid a steep price. David was the iconic king of Israel. His name lives on as a “friend of God,” yet he slept with the wife  of one of his soldiers and plotted to have the man killed to cover up the horrible deed.  These are authentic lives, people the Book shows in their humanity.

“There is no history, only biography,” wrote Ralph Waldo Emerson, and today many of the  biographies that have been immortalized in giant-size statues have become suspect because the biography was one-sided, paying ill-conceived tributes to individuals unworthy of the honored place given to them.  Now the memorials are coming down in a time of discovery  and awareness. We know why they are coming down, and we also know why they went up and shouldn’t have been erected  in the first place. There was something  innately defective in these monuments, so they had to come down.

The monuments were the result of a tendency to put people on a pedestal, many times fostering  veneration without education. There wasn’t a good enough reason for hoisting  giant statues of  individuals whose biographies were defective, yet they were given a prominent place of idealism and devotion. This kind of thing  can happen easily. An example is the story of the Pacific Islanders who, during World War II considered  the American military who used their island as a staging area to be  “cargo gods” in their  aircraft, marvelous giant birds in the sky.  When the soldiers left, the islanders built shrines that memorialized  the “cargo gods,” their tributes made out of bamboo.  The monuments that are at the center of the present conflict are just as flawed as those made by the Pacific Islanders.  A misguided way of thinking  led to false monuments.

Today monuments are being toppled  because they are reminders of hateful actions perpetrated against fellow human beings. They should not merely be discarded, however, but placed  in museums where their true biographies  can be studied and we can reflect and assess the negative as well as any positive role they played in the history of the country.  People need to know both sides of the  story.  Surely,  there will be monuments in the future, and these should give an honest portrait of people with character  deserving a prominent  place  in the life of the nation.  It would be regrettable if the generations to come find our crop of new monuments unacceptable because we, too, presented them in a one-sided fashion, seen only through our here-and-now priorities and our preferences. Let us select candidates  worthy of admiration to memorialize, and let us tell their stories in our books in  full, unbiased ways.

Toppling monuments has been going on for a long time. The Golden Calf image was something the  children of Israel thought was a good thing to have. It represented their leader as  a powerful-looking, visible animal. They were short-sighted in their choice, however, replacing with a gilded image the One who had delivered them from bondage  and had led them thus far. He was the  One who should have been lifted up on high. Moses saw through their  delusion. He toppled their statue,  ground it to powder, and made a drink out of it for those people. Perhaps today we would think twice before we hoisted someone on high, made an object of worship out of him, bowing down to his edicts,  and paid homage to his false greatness if we knew we would have to deal with the  consequences in a serious way.

Humans have a constant desire to  make monuments. That is an enduring part of most societies. We will do well to create monuments to ideals—goodness, truth, justice, and mercy. We can  never go wrong if these values are the basis for selecting the subjects  for our monuments.

“What you leave behind is not what is engraved in stone monuments,

but what is woven into the lives of others.”