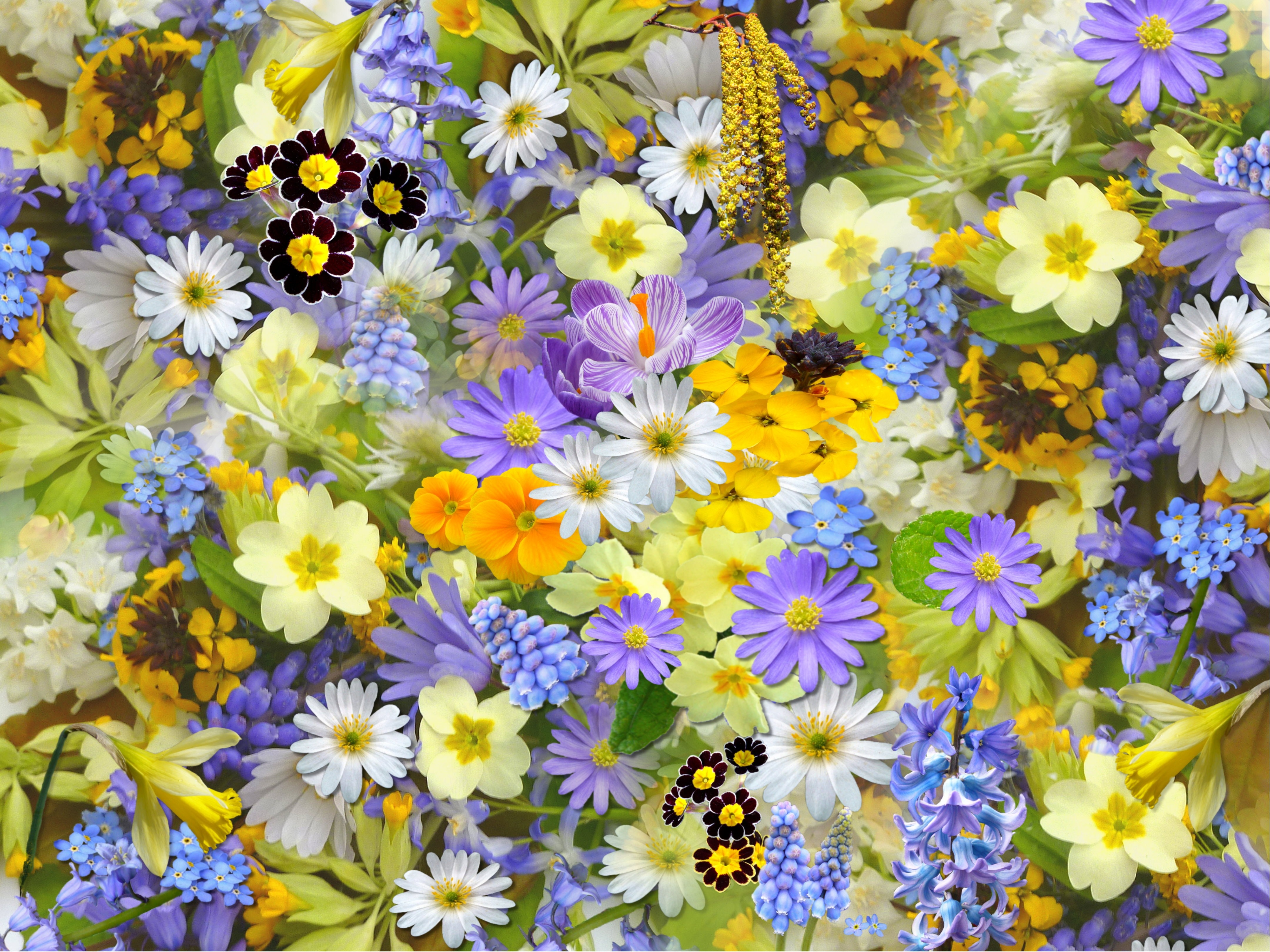 In popular culture, some words spring up like wild mushrooms after rain.  They proliferate with repeated use and  get a lot of air time, but then they fade out.  Remember “firestorm”? It’s use has waned. “Surreal” has also seen a lot of use over the past few years and is still viable, but it’s not as ever-present as it once was.  “Deal” is a word that rose to popularity about  two years ago.  Now governments don’t negotiate agreements or accords. They make deals. This week’s word, uncomfortable,  like “deal,” is  enjoying its day in the sun.

Uncomfortable is now a preferred way for people to talk about something they don’t like. “I’m not comfortable with that,” they say, and the admission stands for the undisclosed reason.  This afternoon in a radio interview, a Texas congressman, responding  to a question about  the way the migrants are being treated at the southern border,  said, “I’m not comfortable with that.”  And the news is full of a report about  a group of police officers who were asked to leave a Starbucks coffee shop when their presence made one customer  “uncomfortable.”

The area of discomfort  that got my attention recently concerns college students and their professors. The word uncomfortable has become quite popular on campus. One professor has said, “The most important thing I can do for my students is to make them uncomfortable.”  He thinks students can be too complacent, and he wants to shake up their world view, which I agree is a good thing.

But some students don’t want their world view shaken up; they are comfortable with their own view of the world, so professors, like those  at the University of Southern California, Santa Barbara,  now have to give “trigger warnings” about films, readings, and assignments that might precipitate feelings of emotional or physical distress in their students. I think this whole procedure is a little like having a warning label on medicine bottles.

Our young ones find a lot of things uncomfortable. At a prominent university, the novel Things Fall Apart, by noted African writer Chenua Achebe,  had negative reactions from students  because the portrayal of colonialism in the book was a trigger of emotional distress and made them uncomfortable. Mark Twain’s Huckleberry Finn makes a lot of students uncomfortable today, perhaps to the point of vertigo. . On the other hand,  some professors are uncomfortable with laptops in their classrooms, so they have  banned  them. But others defend their use, saying that the devices are very effective when used creatively, and that it is up to those professors to find ways to integrate the technology into their classrooms in a way that enhances learning.

What are people uncomfortable about? A lot of things it seems,  but it is amazing the things they are comfortable with—off-color jokes, explicit sex in movies, swearing even on TV, racial and ethnic slurs, and blaspheming God’s name, and much more. No problem! Yet it is paradoxical that when someone express faith in God and belief in Jesus, or prays at a city council meeting,  it  triggers a lot of emotional stress in these individuals and causes a negative reaction.  It makes them very uncomfortable.

“Self-pity in the early stages is as snug as a feather mattress.

Only when it hardens does it become uncomfortable.”