A year  ended and another began—seamlessly, effortlessly—like turning on  a light in a dark room. One moment there’s darkness, the next light.  It happened—with precision, unaided.   We went to bed, and when we awoke this morning, there it was—a new year.  We couldn’t do anything to hold it back. What shall we do  with it now that it’s here? Make  big resolutions  we very likely won’t keep?

I’ve been thinking  about what to do with this marvelous gift of a new year, and the word defenestration came to mind. Yes, it’s a strange one, but it has a lot of potential for helping us do something positive about the new year. A little background  is in order. A few months ago, I was introduced to a small group of  language aficionados at the Y.  They like to mix learning with working out on the incline and treadmill. Everyone in the group is challenged to bring a new word each Wednesday. It sounded  good to me, so I jumped in and selected my word, defenestration, one that I was sure would be a challenge to them when we met. It wasn’t.  Right off the bat, the person who’d invited me to join the group told its meaning–and added explanations. So much for my big word challenge!

Defenestration, a noun, means “the act of throwing  out of a window”  and comes from the Latin fenestra, meaning “window.” It was coined based on  a 1618 incident in Prague Castle,  in the Kingdom of Bohemia,  which today is a part of the Czech Republic.  On that fateful day,  a government official was forcibly  tossed out of a window, thus starting the Thirty Years War.

Interestingly, the Bible records an incident of defenestration. It  took place   when the wicked queen Jezebel, the wife of Ahab {himself a wicked king) was  defenestrated, tossed out the window of the royal palace by her servants   at the urging of the army commander Jehu ( see 2Kings 9:33). Defenestration is serious business.

At the start of this new year, we certainly don’t want to throw anyone out a window, but the analogy is right on  target for applying to  other things. So open the window of the new year and pitch all the things that aren’t  worth  carrying over into the year. I’ll suggest a few, and I’m sure  that with a little soul-searching you can think of others. Let’s throw out bias, labeling others,  and disdain for those who don’t seem to  fit into our group. We’ll throw out  complaining, and nit-picking, and we certainly want to throw out worry and discouragement.  What we might consider low-grade flaws in ourselves can still do a lot of damage, so  we’ll also  throw out  bad eating and drinking habits that hinder healthful living.

Now, after  defenestrating the undesirable  habits, we’re ready to replace them with  qualities that will make our 2023 more productive and satisfying. There are replacements aplenty for all the things we threw out. There’s  room for gratitude and kindness, and we’ll  find a place for cheerfulness and hope.  We’ll  reach beyond our preferences and opinions to accommodate other people’s viewpoints.  That  means we’ll acquir humility–the “meek and quiet spirit” that the Bible recommends.  How about giving compliments more freely, or smiling more readily even at strangers?  We’ll make space in our life for  the presence of God and  leave room for what is right  and good and worth believing in.  And here’s the capstone plan of action for what to  make room for in the new year: “Whatever things are true, whatever things are noble, whatever things are just, whatever things are pure,  whatever things are lovely, whatever things are of good report. . . meditate on these things” (Philippians 4:8, NKJV).

May the new year find us actively defenestrating the negatives  and ushering in  positive virtues so that we can joyfully  participate in living fully, living whole.

A warm welcome to all of you new subscribers to my  blog. It was great meeting and talking with  you at recent events. I  hope you will become faithful readers of the monthly posts and be blessed as you read.  JN 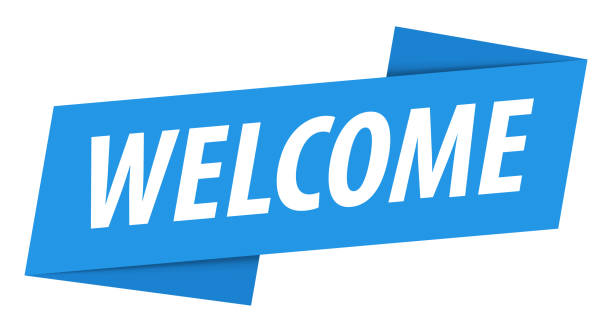