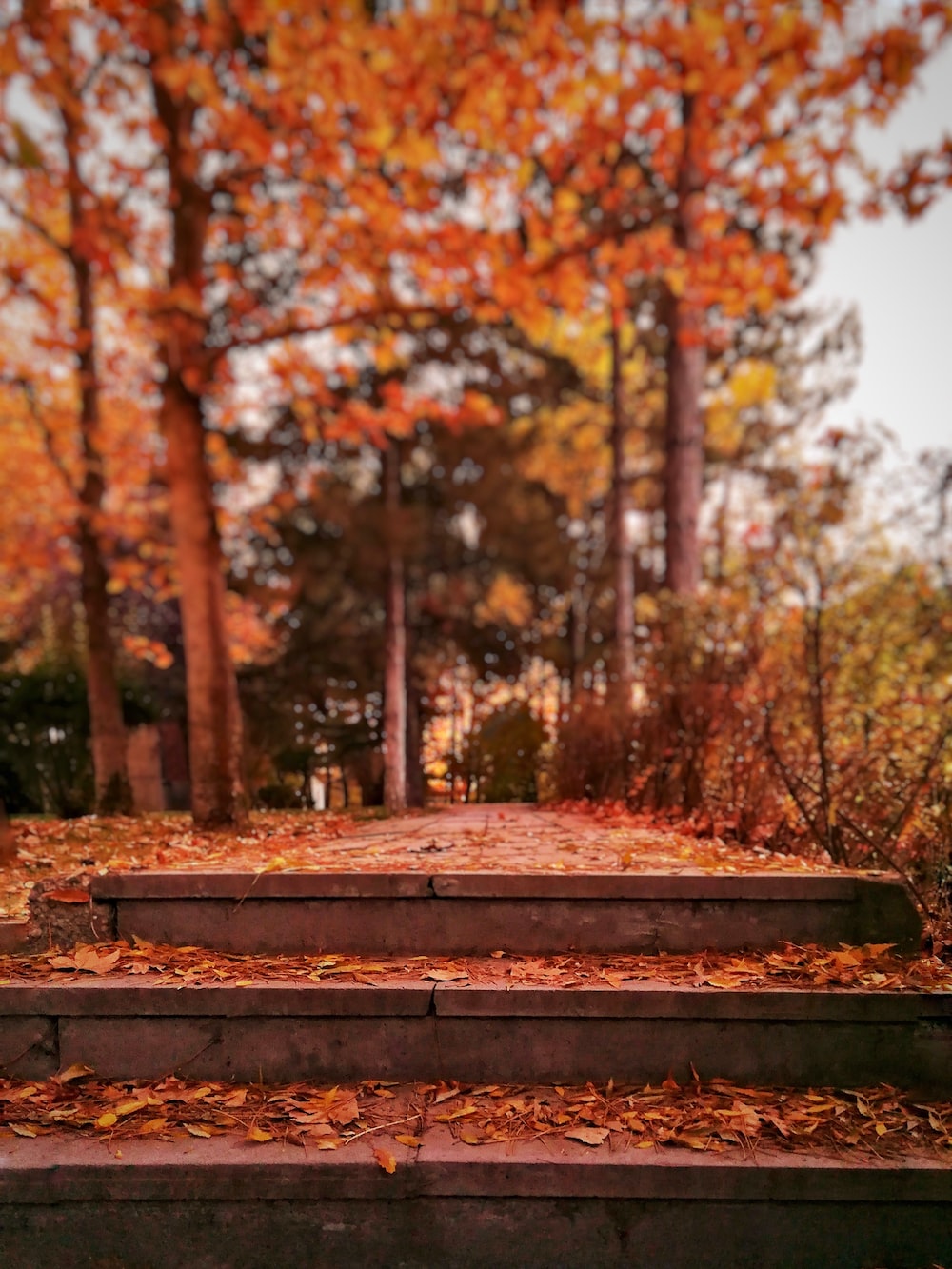 Welcome to November! This month signals our closeness  to the end of the year, a year that now seems decrepit, altogether unlovely,  because of its burden of the coronavirus pandemic. We hope for brighter days ahead.

Author L.M. Montgomery, best known for her popular series of novels Anne of Green Gables,  said, “I’m glad I live in a world where there are Octobers.”  Perhaps you have your  favorite month that gladdens your heart. I’m all for having many months of November.  In November the landscape puts on a spectacular show, far different from springtime,  even  with  April’s budding flowers and chartreuse leaves. The colors of November—rust, burnt orange, lemon-yellow, plum, and gold—make a roadside hedge or a Tennessee mountainside glow. It’s the kind of beauty that is the centerpiece of fall in the Blue Ridge Mountains  and Gatlinburg.  Painter John Joseph Enneking (1881-1916) had a special appreciation for the fall color spectacle. His favorite subject was the November twilight of New England. I have seen fall colors in New England. They’re  gorgeous.

The opening words of Gerard Manley Hopkins’ poem “God’s Grandeur”  are a fitting tribute to this colorful month of November. “The world is charged with the grandeur of God,” Hopkins wrote.  The richness and beauty permeating  the world is hard to escape. But, getting past his elation at seeing the splendor of God’s creation, Hopkins  goes on to scold his countrymen for trying  to ruin the whole thing. Writing when the Industrial Revolution was gathering momentum in Great Britain and in other parts of the developed world, the poet had harsh words for those who were involved in trade with its damaging effects upon the world. He wrote, “And all is seared with trade, bleared, smeared with toil/And wears man’s smudge and shares man’s smell, the soil/ Is bare now, nor can foot feel, being shod.” Things were in bad shape, but people were insensitive to the reality.

You can feel the poet’s frustration, perhaps anger, certainly disgust, with the constant destruction of the environment for profit. His words were addressed to the people of the nineteenth century (the poem was written in 1877), but his words are applicable to our twenty-first century treatment of the environment. The ominous warning about climate change has some people scoffing at what they see as over-zealous alarmists, and the majority of individuals simply turn a deaf ear. Greta Thunburg , the eighteen-year-old Swedish climate activist, has been roundly criticized, but she is leading the way for adults, even calling out world leaders for their inaction in a time of global peril.  The UN COP26 (Conference of the Parties) will convene in Glasgow  during  the first two weeks in November to focus on the problem of climate change.  Let’s hope for some substantive results.

In November there’s  ample evidence of a grandeur about our world, but humanity is attempting to smear or smudge it through their  careless disregard for the environment. November with its  unmistakable beauty  reminds us that underneath all that tends to spoil and corrode,  “there lives a freshness deep down,”  as Hopkins says. Things haven’t gone to pot yet,  “Because  the Holy Ghost over the bent/ world broods with warm breast.”  There is hope.