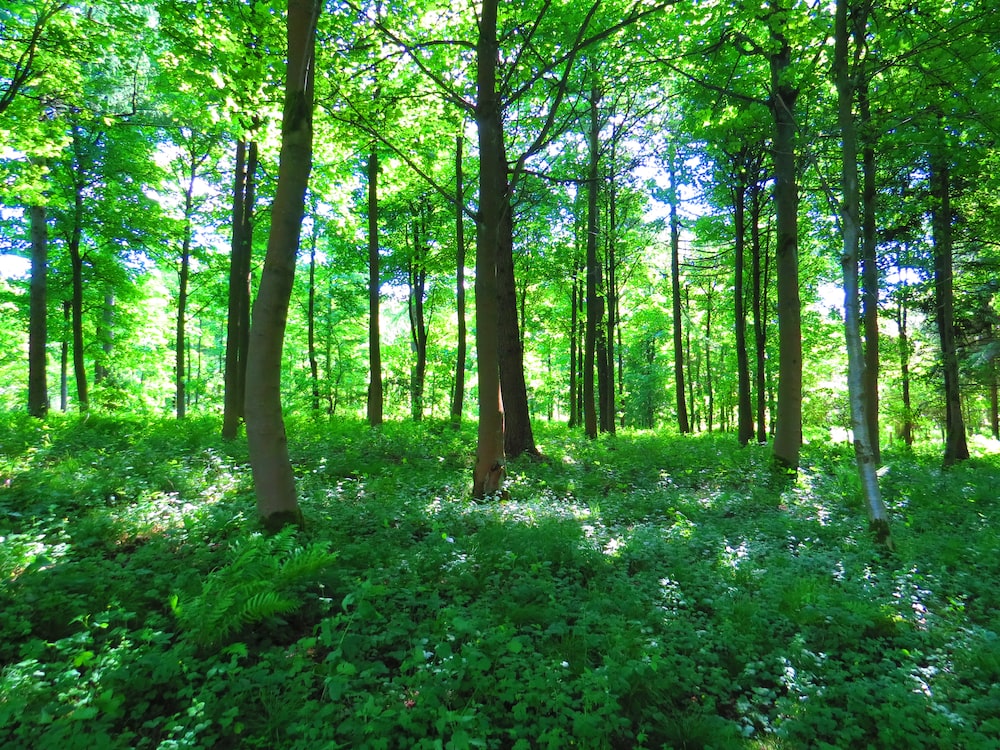 I remember the song, so popular in my day (oh, yes, ’twas a long time ago). I sang it, reveling in the inimitable voice of Louis “Satchmo” Armstrong. The melody is like a sweet lullaby, but the words create the dancing, buoyant  spirit.

The words of the song came back to me  recently, and the realist in me asked,  “Can we seriously talk about or sing about a wonderful world today?”  How could anyone have said  that the world was wonderful in 1967 when the song was first released–given all the turmoil of  the sixties?  Yet, “What a Wonderful Word” became an international hit. People couldn’t get enough  of it.

How wonderful is the world for Haiti today?  On July 7, 2021, the country’s president was assassinated. Then  on August 14, a massive earthquake struck,  crumbling buildings, burying towns and cites in rubble, killing over one thousand people,  and leaving hundreds of thousands of lives in crisis. Following on the heels of that disaster in a few days was a hurricane that swept through parts of the countryside  where people were already living under tarp and make-shift shelters, huddled in deplorable conditions. Such human suffering is hard to comprehend. With the eyes of the world on this struggling Caribbean neighbor nation, may their deliverance from the thrall of suffering be swift and lasting.

What a  wonderful world?

Afghanistan, which  has been in the throes of  war for the past twenty years, finally devolved into  chaos as the Taliban insurgents overran the country, took over all the key towns, and charged into the capital city of Kabul. Chaos reigned as American embassy workers, occupying forces, and Afghan citizens scrambled to get out of the country. As usual, the news outlets relentlessly brought us the most graphic pictures of the dire situation, reminiscent of the fall of Saigon.  The shock waves are dying, as often happens, and it is hoped that  a clearheaded assessment of the situation will take place. May the people of that country, especially the women and girls who  have endured so much,  see a better day.

Earlier this summer, we began to  test the waters and tried to slowly emerge from the oppression of the COVID-19 pandemic, but now hospital beds are filling up once more. Thousands are getting sick with the virus each day, and many are dying. Even some people who have already had their two vaccinations are being affected by the delta variant.  A controversy  is now raging  about the wearing of masks to help stop the spread of the disease. Governors, parents, and school personnel  are  at loggerheads, debating  who should  impose mask mandates, and who should not.  People are defying  the mask mandates. And there  are the ones still refusing to get vaccinated.  At the heart of the confusion are the medical personnel, stressed and suffering burnout. They desperately need everyone’s support in order to continue serving  the public, keeping people alive.

At a time like this, the world doesn’t seem like such a wonderful place.  Some of us might want to escape with Bezos and Branson  to the edge of space and put all of the suffering and confusion  behind us. Getting away seems to be the only way to deal with such a broken world. William Butler Yeats wrote a poem, “Sailing to Byzantium,”  in which the  speaker, an old man,  says of his homeland,  “That is no country for old men,”  so he has decided to chuck  everything and sail off to the city of Byzantium with its art treasures, beautiful palaces, intellectual achievements,  and stability—a more desirable world it seems.  Like the old man in the poem, we long for a brighter day, a happier time.

Last week a friend sent me an e-mail that communicated resilience and joy born of spirituality.  She had experienced the destruction of the Easter Tornado in our area in 2020. For a while she lived patiently in accommodations provided by her insurance company.  Her badly damaged house was repaired and sold; she moved to a neighboring state, bought another home and settled in.  The pictures she attached to the e-mail  radiated hope–one showing her working  with children, another on a  lunch date  with friends, eating out and recapturing the pleasure  of old  friendships. Something  wonderful to see. 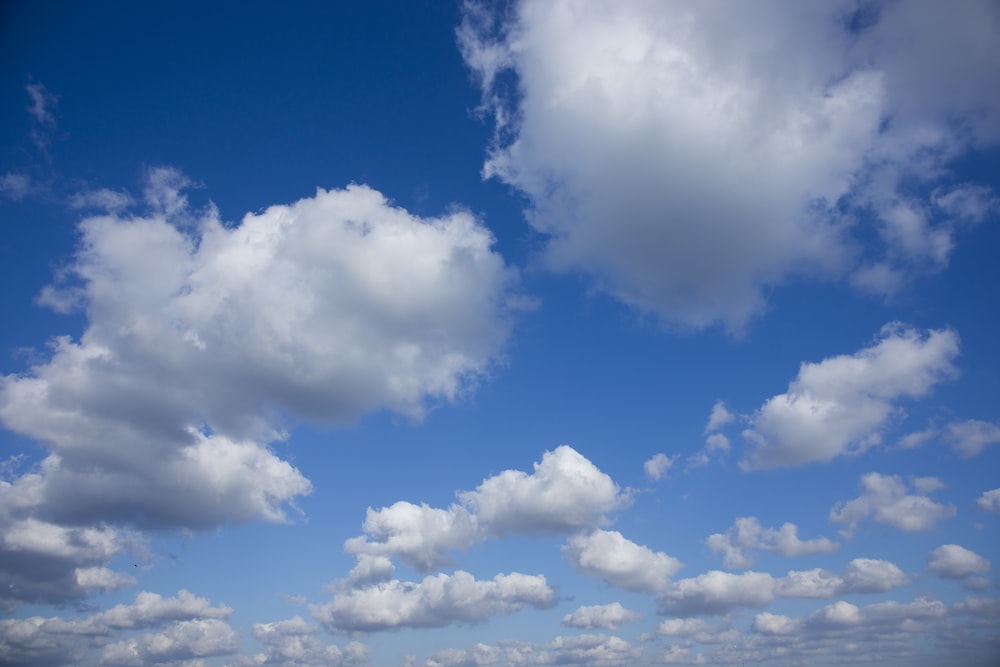 Yes, despite the harsh realities, the world is wonderful when we look up to the heavens and realize we’re living under a canopy of grace.