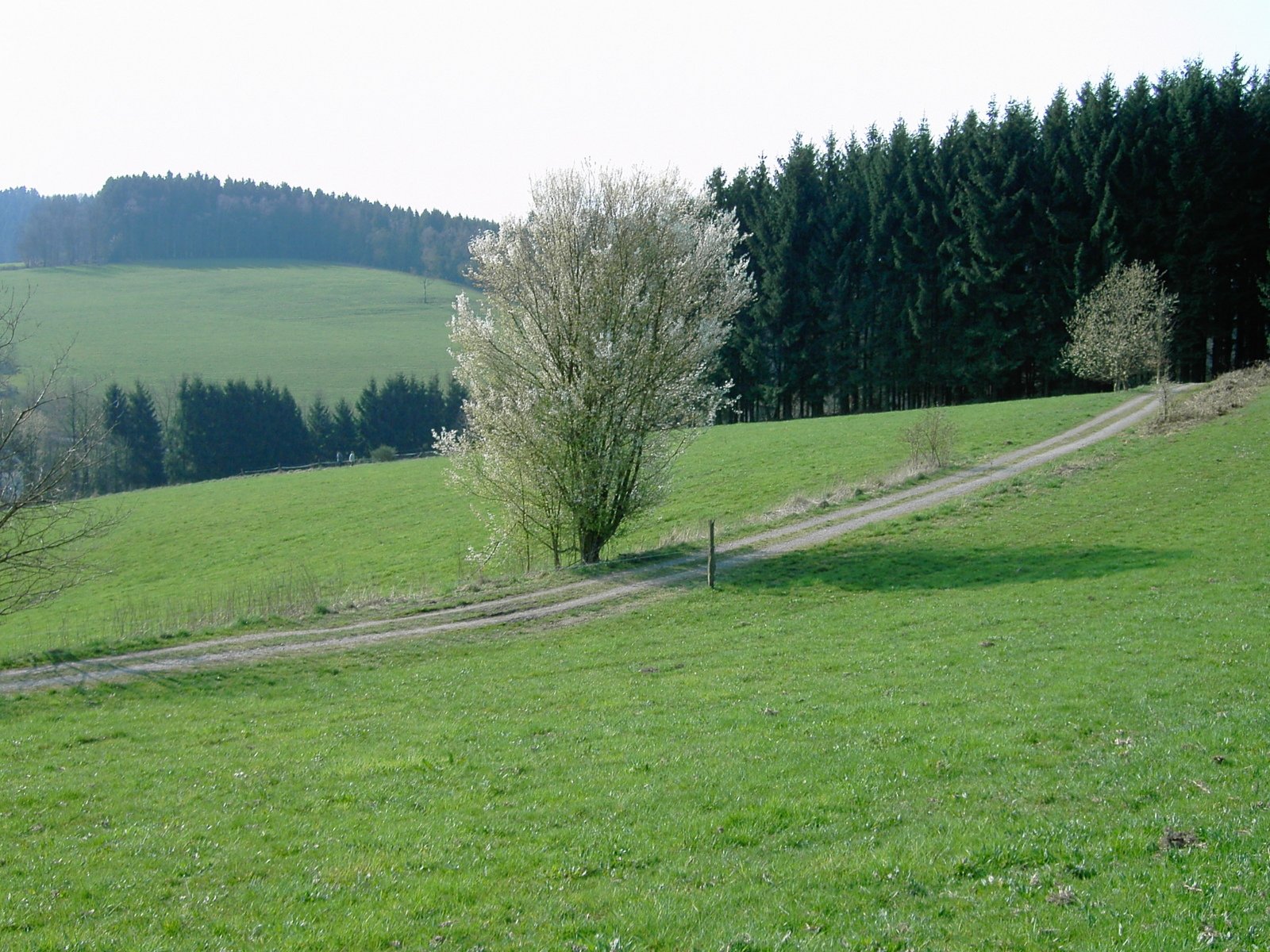 For a few days in January, the nation got excited about something that had nothing to do with money, sports, fashion, or politics. People were talking about—of all things—a poem. And this made the hearts of English teachers glad. The inauguration of the new president on January 20 had a shining moment when the first Youth Poet Laureate, Amanda Gorman, dazzled the inauguration attendees and TV viewers with her recitation of her original poem “The Hill We Climb.”  The spontaneous reaction was amazing.  Her dramatic presentation had a lot to do with the way the poem was received, to be sure. Robert Frost read “The Gift Outright” at John F. Kennedy’s inauguration, but nothing on the scale of what happened with Amanda occurred then. That kind of response to something literary  is heartwarming, galvanizing a large segment of the American public and making us English teachers wish for a resurgence of  poetry in popular culture.

But,  actually, January 20 wasn’t the first time that poetry claimed center stage in American life. People in mid and late 19th century America had an extended  love affair with poetry. At a time when there was no radio, no TV—to say nothing of Facebook and Twitter—the country embraced a group of New England poets,  spending time reading their poems in families gathered around the fireside, giving rise to the name The Fireside Poets.  It may be a stretch for people in this age of movies on demand  to imagine sitting with family members and reading aloud the poems of John Greenleaf Whittier, Oliver Wendell Holmes, Henry Wadsworth Longfellow, and William Cullen Bryant. These men were popular—the  rock stars of their day. That kind of popularity wasn’t fleeting either. It lasted up until the beginning of the 20th century. In addition to being poets, they were diplomats, professors, and popular speakers of the day and commanded the respect  of the American people. Longfellow’s 74th birthday was celebrated in classrooms across America. Poetry has had a glorious past here in the U.S.

But times do change. These same poets were later criticized by other poets, among them Walt Whitman, and by college and university professors, who thought their themes and  poetic forms were too conventional. A term used to stigmatize them  was didactic, meaning that their poetry tended to teach lessons about life. Stalwarts though they were, they fell out of fashion because their poetry was seen to be  simplistic. This brings  me to the question that many people  ask: What is poetry?

There is no simple answer to the question, but it can be said  that, for one thing, poetry is language that is highly charged. It communicates significant  experience, letting the reader or listener enter into the experience the poem presents. It does not teach a lesson outright. It says something worthwhile but says it slant, as Emily Dickinson says in one of her poems. Poetry speaks with a level  of intensity more than ordinary language does. This is what one literary scholar had in mind when he said we shouldn’t ask What does a poem men? but rather, How does a poem mean? because so much is wrapped up in the form and the words themselves.

Poetry has received low marks from students because they are looking for the what of a poem. Actually, they want the teacher to tell them what a particular poem means so they can have it all ready for the inevitable test. They do this and miss the striking  imagery, the highly charged figurative language, the unusual insights, the meaningful allusions,  and the vital theme. They don’t “get caught up'” in the poem, which they must do in order to understand it and enjoy it.

Believe it or not, the power-packed language is what makes biblical literature so grand and enthralling. Take the Psalms, for example. The images are profound. The similes and metaphors raise you up to a  level of understanding you don’t get in a mere telling of the same ideas. That’s for your pastor to do. Read it for yourself and get excited as the images tumble over one another and pull you into experiencing them. This is why Psalm 23, even in its simplicity,  is an all-time favorite.

In anticipation of spring,  I’m leaving you with a delightful poem by one of my favorite writers, Gerard Manley Hopkins, a 19th century Welsh Catholic poet.  Notice the alliteration–a repeated consonant sound at the beginning of words close together—and visualize the imagery. Also, the allusion to the Garden of Eden  gives the poem an added dimension of meaning. Read it slowly, experience its richness and inspiration, and enjoy.

Nothing is so beautiful as spring—
When weeds, in wheels,  shoot long and lovely and lush;
Thrush’s eggs look little low heavens, and thrush
Through the echoing timber does so rinse and ring
The ears, it strikes like lightning to hear him sing;
The glassy peartree leaves and blossoms, they brush
The descending blue, that blue is all in a rush
With richness, the racing lambs have fair their fling.

What is all this juice and all this joy?
A strain of the earth’s sweet being in the beginning
In Eden garden—Have, get, before it cloy,
Before it cloud, Christ Lord, and sour with sinning
Innocent mind and Mayday in girl and boy,
Most, O maid’s child, thy choice and worth the winning.
—        Gerard Manley Hopkins (1844-1889)