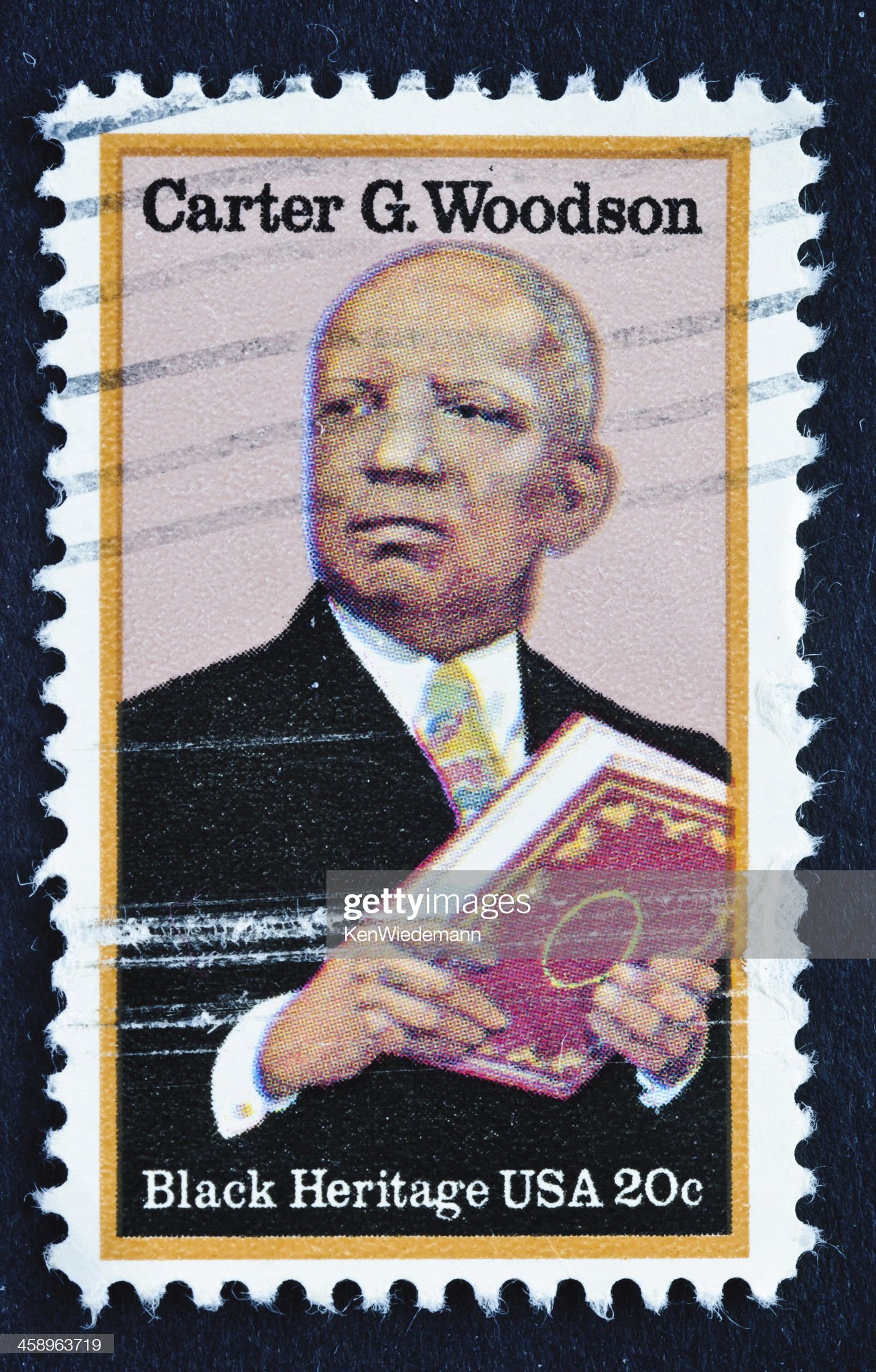 The month of February is special, having been set aside with its own name for a special purpose.  It is Black History Month, designed “to celebrate the achievements of Black Americans and the integral role they’ve played in the history of the United States.” That’s the purpose for the month, and seems sensible  and desirable enough. The commemoration was initiated by Carter G. Woodson in 1926 as Black History Week. In 1970 it was officially designated Black History Month.

Some people question the need for  a whole month dedicated to celebrating Black achievers; however,  the month is not solely  for the benefit of Black Americans; it serves  the nation as a whole. February is a “lest we forget” juncture in each year.

The usual way of marking Black History Month is to highlight major Black achievers and pay tribute to them. Doing so is praiseworthy, but I want to look at the month from a different perspective, using a few incidents.

Countee Cullen, a popular Harlem Renaissance poet, believed poetry should celebrate “truth and beauty,” an ideal he shared with English Romantic poet John Keats. There is a lot of truth in Cullen’s poem “Incident,” which is usually  a part of the curriculum in predominantly Black schools but which a large number of Americans may never have read or even heard of. In the first two stanzas of the poem,  the speaker  tells of his experience as an eight-year-old Black boy on a visit to Baltimore. He  took a ride through the city in those  long ago segregated days.  He says he was “head-filled, heart-filled with glee” on that day.  Very likely he was excited about being in a new place, seeing new things, making memories to take back home with him. When a Baltimorean about his own age “kept looking” at him, he smiled, but that little Baltimorean stuck out his tongue, and at the tip of that tongue was the N-word.

I saw the whole of Baltimore
From May until December,
Of all the things that happened there
That’s all that I remember.

The damage had been done early for that boy, and he carried the negative effects throughout his life.

In a small New England town in the late nineteen fifties, a young female college student from Jamaica was walking along the main street that ran by the campus. She, too, was “heart-filled, head-filled with glee.”  Things were going well with her studies. She was making top grades.  Two young boys of about nine or ten, came by riding their bikes  on that bright, sunny day. When they passed, one of them yelled to the other, “Hey, there’s a black cloud. It’s gonna rain!”  The young student had many pleasant experiences at that New England college–experiences with friends from the islands and with her boyfriend, later her husband—but the words that young boy shouted to his friend  are a lingering memory. Can Black History Month erase scars?

An incident in 2018 received national attention and generated one newspaper headline that read, “Harvard Professor Jailed; Officer Is Accused of Bias.”  Henry Louis Gates, Jr., Harvard University’s prominent scholar  of African American History, was returning from a trip to China to his home in Cambridge, Massachusetts.  When he found his front door jammed, he got the  cab driver, also Black, to help him force the door open.  He was inside for only a few minutes when the police arrived. A white female neighbor  had reported that two Black men were on the porch and they looked suspicious, one of them wedging his shoulder into the door as if he was trying to force entry. The result was the arrival of the police and the arrest of Professor Gates, who “expressed frustration at being subjected to the threat of arrest in his own home.” He was handcuffed and jailed for a short while. At what has been dubbed “the Beer Summit,” President Barack Obama invited Professor Gates and the police officer for a drink with him and Vice President Biden on the White House lawn. The event elicited what President Obama said was a “teachable moment.” Has the nation  learned anything  from that incident?

Incidents have always existed and and continue to occur not only in Baltimore,  in South Lancaster and Cambridge, Massachusetts, but also in Kenosha, Wisconsin; Indianapolis, Indiana; and Louisville, Kentucky. The incidents continue because of difference. People refuse to see the world through the words of the Apostle Paul: “God has made of one blood all nations of men to dwell on the face of the earth” (Acts 17:26).  Some people don’t believe this; others don’t want to believe this, but if we all believed it, harmonious  living would be achieved and  harmful incidents would not continually be inflicted upon Black Americans.

In his prayer on the last day of the 2020 session of the United States Congress,  after the assault on the Capitol and the certification of the Electoral College votes, Senate Chaplain Dr. Barry Black, in his prayer, spoke to God about “a common humanity that reflects Your image.” In this Black History Month, may the God who made us all  of one blood give us His heart of love to make us open to seeing our common humanity and prevent the incidents that wound and divide.