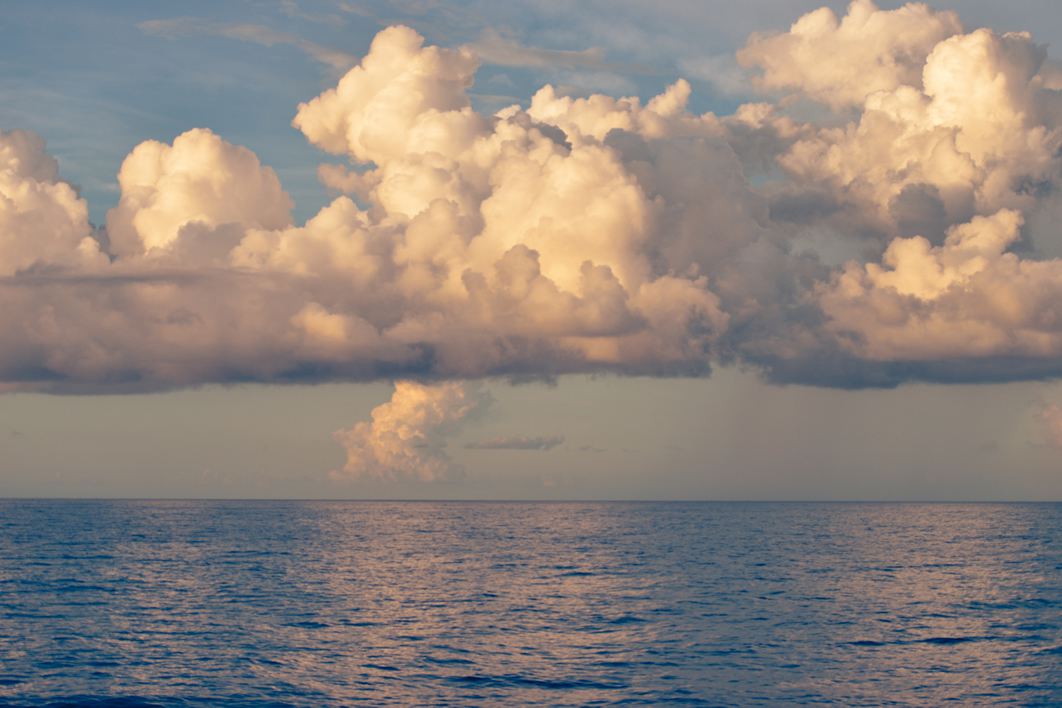 Whenever we have free time to let our mind wander, we contemplate a variety of ideas. but I venture to say that if you’re like me, cynicism is not one of the topics you think about during your mental meanderings.  I began thinking about it, however, after a satisfying talk with one of the readers of my book Dark Days on the Fairest Isle. She said some nice things about different aspects of the story, and in her  analysis made this comment about the character Derrick: “He is so cynical.” I was surprised; it was something I hadn’t thought about. Frankly, I liked writing about him and appreciated his sardonic views on life, but my reader’s characterization stayed with me for quite some time, and after I thought about it impartially, I could see its validity. Derrick bears the marks of a cynic.

What is a cynic? One dictionary definition says it is “a person who believes that people are motivated purely by self-interest.” To a cynic, the system is “rigged,” and those who operate it are driven by greed. Cynics make  distrustful remarks about their leaders in government, in law enforcement, and in religion. I had no intention of creating a cynic, but that was what Derrick turned out to be. His attitude toward the police and the people in responsible positions in the island identifies him as one.

Cynics may seem knowledgeable from the way they cite examples to bolster their argument and try to show themselves to be a notch above the rest of society, building up their own self-image, but as Matthew Hutson points out in “The Problem with Cynicism,” the origin of their stance is not worldly insight, but rather “psychological trauma.” Their cynicism often stems from their family background, Hutson asserts, perhaps the result of  humiliation suffered in childhood from a mean-spirited parent. Doesn’t cynicism now seem more common than you thought?

Whatever the cause of cynicism, it pays not to be a cynic. An article in Scientific American, titled “Cynicism May Cost You,” reports  that in a survey conducted in the U.S. and Germany, two psychologists found that “people who reported cynical views of human nature had smaller incomes (by thousands of dollars) two and nine years later, compared to their optimistic peers.” It is believed that people who are less trusting than their peers make less money in investments and economic ventures. Cynics exhibit a lack of trust. You may recall (if you’re old enough) Johnny Carson’s popular TV show Who Do You Trust? (never mind the faulty grammar), a game that tested the contestants’ trust level. Trust paid off for them in cash winnings.

As an educator, I found that many inner-city high school youngsters were cynical in the way they talked about their teachers. They could  be heard saying that teachers were not interested in teaching, only in the paycheck. They quoted teachers as saying, “I have mine [ education], so you get yours,”  and they concluded that the teachers didn’t care about their students, so they weren’t about to make an effort to please these uncaring teachers with quality work. Early cynicism has the potential  to stifle  students’ progress in school as well as in their later life.

In an election year, such as 2020 is, cynicism can surface in some people’s assertion  that  it doesn’t matter whether or not they vote. They show a distrust of those already holding political office as well as the contenders when they declare that their vote won’t make a difference.  Their decision not to vote is really a defense against disappointment. They choose to believe that  the system might not work and no good will come from casting their vote.

The antidote for cynicism is trust. Toward the end of Dark Days on the Fairest Isle, Derrick gives Claire  a glimpse into his changed attitude. He seems willing to  trust. An attitude of  willingness to trust erodes cynicism.  Psychologists assert that building trust starts in childhood, providing a stable foundation for children’s growth and development.When children learn trust early, it has a positive effect in all areas of their later life.

How do we learn trust?  Ernest Hemingway may not be the greatest authority on the subject, but a quotation attributed to him is worth putting into practice: “The best way to find out if you can trust somebody is to trust them.” Just go ahead and do it. Beyond Hemingway’s suggestion, we have the words of the Wise Man Solomon, who points the way to real trust. He says, “Trust in the Lord with all your heart, and lean not to your own understanding; in all your ways acknowledge Him, and He shall direct your paths” (Proverbs 3:6-8 NKJV). Those of us who live by this kind of trust can vouch for the efficacy of its emotional, mental, and spiritual strength.  It provides a buffer against cynicism.

UPDATE: Dark Days on the Fairest Isle didn’t receive the top prize in the SCWC (Southern Christian Writers Conference) Notable Book Award, but I did get an attractive “Finalist Medallion” and other items to use in promotion of the book.