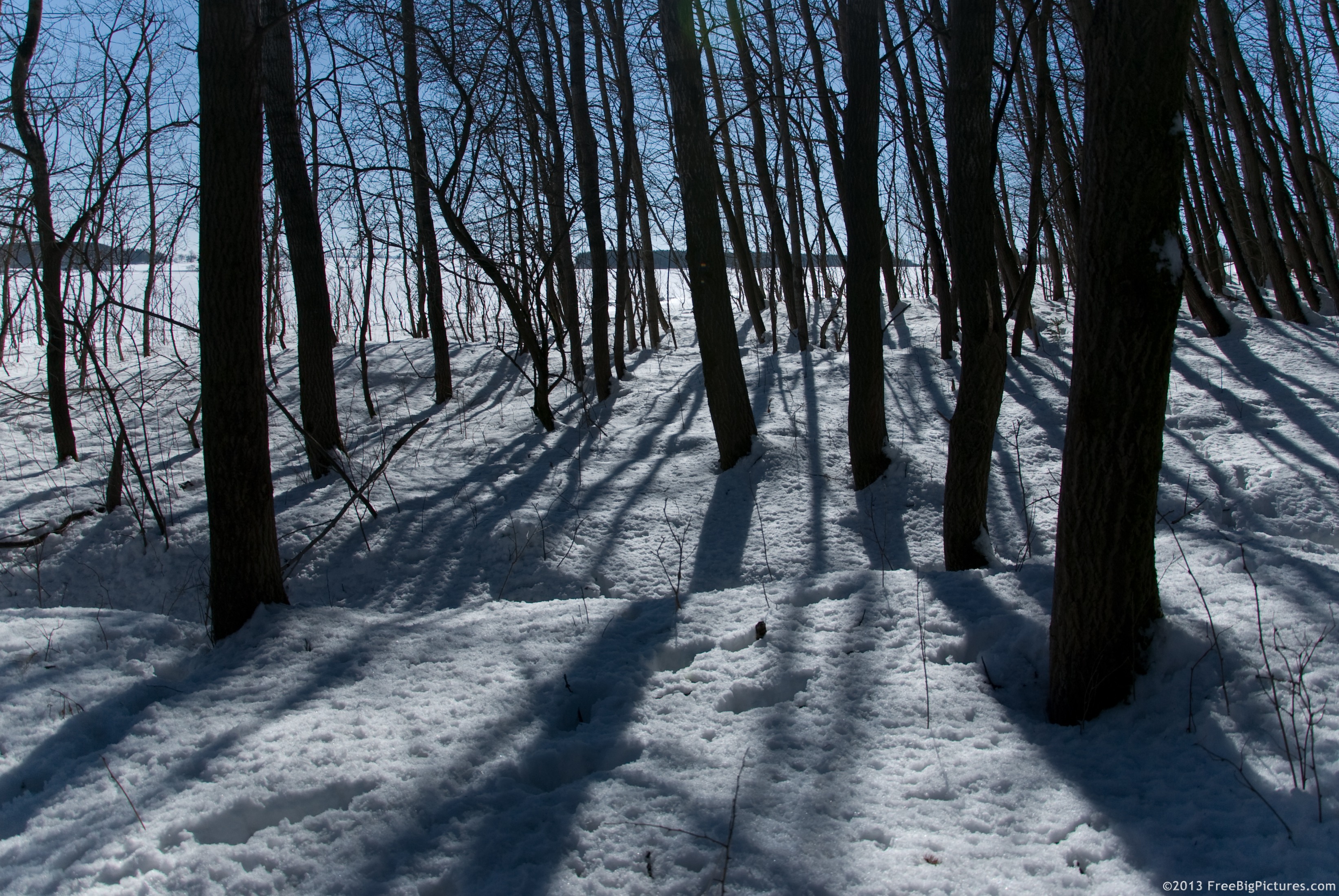 These are dark days in the land. El Paso and Dayton have cast a shadow over the nation, leaving  many people feeling fearful. While I don’t wish to minimize the current situation, I think it’s safe to say that all of us have fears of one kind or another. We’re afraid of something or someone. For instance, I’m afraid of heights, a condition known as acrophobia.  I avoid balconies, and whenever I am on one, I don’t look down.  Some people are afraid of water. This is called hydrophobia.  I don’t know whether they are afraid to take baths, but you can’t get them into a swimming pool.  Then there are those for whom claustrophobia is  a real threat; small, stuffy spaces play havoc with their sense of well-being. One definition of a phobia is “an irrational fear of or an aversion to something.”

Sometimes fear manifests itself as a type of anxiety disorder that causes an individual to experience  extreme irrational fear. I read of a man who, from all appearances,  was a successful creative artist, but his life was miserable because of his phobia. He was terrified of crowds, a condition called agoraphobia. Whenever he was out in public places, such as a restaurant or the supermarket, he would begin to hyperventilate, his pulse would race,  and his hands would become sweaty–indicative of a panic attack. He would have to rush home immediately. Fortunately for him, he was eventually cured of his phobia.

The word phobia is now in common use and  refers to less severe manifestations of fear. Phobia  comes from the Greek  and simply means “fear.”  Today we hear the word xenophobia quite often. In the Greek it meant “stranger fearing,” being afraid of unfamiliar people, but that fear may have led to dislike and strong disgust of others not like themselves. Words take on new meaning with time, so, in addition to originally meaning being afraid of the new people coming into Athens,  the word xenophobia has taken on the meaning  of “hatred of others,” “racism,” and “ethnocentrism.” Today it is fully associated with the hatred of foreigners.

Over time,  English has simply placed a word in front of phobia to create a new category  of fear.  As a result, hundreds of fears are said to exist, covering just about every area of life, such as peladophobia, fear of bald people.  I have picked out just 10 to test you.  See whether you register fear in any of them.

Yes, we all would have queasy feelings  about walking alone on a dark,  deserted street at night. That’s understandable. But  fear robs us of our joy. In daily living, fear should be treated as an intruder. The life that is anchored in Christ’s love is not shrouded in fear because “perfect love casts out fear” (1 John 4:18). Despite living in a world that tends to generate fear, we can be at peace and rest in the serenity of  God’s love.

“What are fears but voices airy,
Whispering harm where harm is not?”
William Wordsworth

Get your copy of Dark Days on the Fairest Isle today. Please tell a friend about it also.