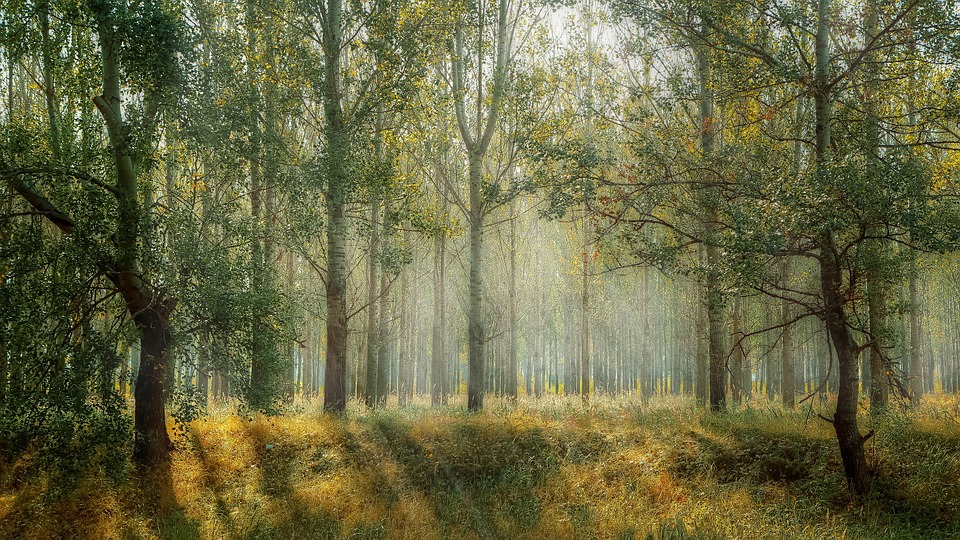 With apologies to  William Shakespeare, I venture to  ask, Is this the summer of our discontent? All about us there seems to be  a highly charged atmosphere inhabited by a host of discontented people.   The good feelings associated with contentment–peace, joy, and satisfaction–are noticeably absent. The synonyms given above for the word contentment leave no doubt that having  it  denotes good feelings. Contentment is one of the greatest gifts we can give to ourselves, and by extension, to  the world around us.

Admittedly, we have to struggle against the pressures that tend to rob us of a feeling of satisfaction, since contentment is not a value prized in today’s culture. We are bombarded daily with reasons to be dissatisfied, exposed as we are from dawn till dusk to people selling us things, pandering  to our desire for more, the urge for that next best thing, resulting in a feeling of discontentment. “Upscale” and “makeover,” buzzwords in the popular vocabulary, play their part in defining our discontent.  The result of all of  this cultural cajoling is that people are constantly reaching for more, only to end up with what  Henry David Thoreau, whom I quote often,  states in Walden: “The mass of men lead lives of quiet desperation.” That was his sad commentary on the lives of his 19th century neighbors, and it is true of us now in the 21st century. As in that earlier time, people today  are desperately hankering after something beyond what they already have, exhibiting a restlessness that can only be satisfied by a changed spirit, because contentment is of the spirit. It is an inside job. When we are content, we are at peace with ourselves. As the old hymn says, “all our strivings cease.”

But some may ask, “If I am content with what I have, isn’t that a sign that I am complacent and lack ambition?” Not at all!  Contentment doesn’t rule out ambition, trying to improve our own life and the lives of others. What it means is that we are not constantly anxious, always focusing on what we lack. It means that along the road to achievement and growth, we can experience an underlying calm.  It suggests that we avoid the struggle to acquire and instead relax in the knowledge that we have a purpose for living and go about fulfilling that purpose without comparing ourselves with others. There is no yearning or pining “for what is not.”  I like what the Apostle Paul says on the topic. “Godliness with contentment is great gain.” Then he adds,  “For we brought nothing into this world, and it is certain we can take nothing out” (1 Timothy 6:6-7). Setting aside cravings, we can be grateful for the good we are able to achieve in our own lives and acknowledge it in the lives of others.

Contentment is evidence of a sound emotional state. We can be content with what we have, even as we look forward to what we may receive in the future through divine providence. And when we do, we will not only find that “contentment like a cloud will surround us,” as poet Rod McKuen says, but contentment will also be within us.

“I have learned, in whatsoever state I am, therewith to be content” (Philippians 4:11).

DARK DAYS ON THE FAIREST ISLE IS COMING SOON!